Ms. Desirée Penrod said on Facebook that she received the “Janssen dose” on or around March 9. Janssen Pharmaceuticals is the drug division of Johnson & Johnson, and developed the JNJ-78436735 viral vector shot. It is marketed as the one-dose vaccine. The 25-year-old educator said she felt no adverse effects the first day of the shot. But she said the “vaccine is killing me today” on March 10. 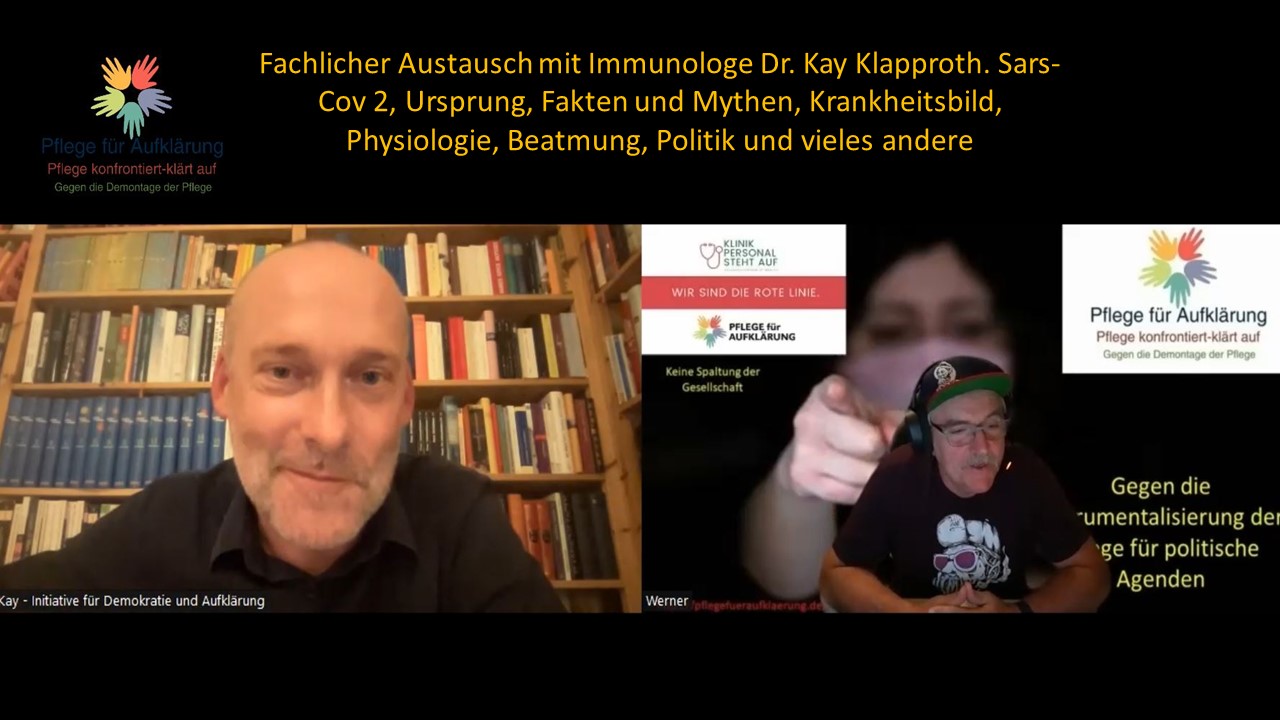 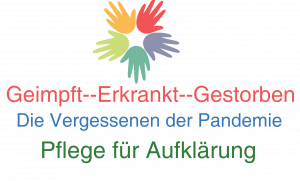 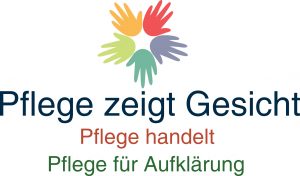 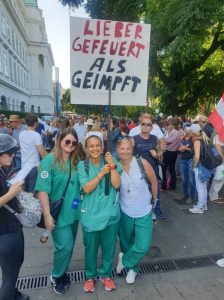